We are Noema Games, a small indie studio stationed in Thessaloniki Greece. The team consists of 5 core members. It was created about four years ago with the sole purpose of developing the point & click adventure game “Aurora: The Lost Medallion – The Cave”.
We come from numerous fields of design, with varying amounts of experience, yet we are united by a common love for the adventure game genre.
For the past 5 years we have been developing “Aurora: The Lost Medallion – The Cave”, a hand -drawn, 2D, sci-fi, fantasy, point & click, adventure game, inspired by old classics. We’ve put a lot of work into making the puzzles smart, challenging, and fair.

We have created our own lore for an entire solar system and a story that is full of mystery, comedy, drama and meaning. The game features a living, breathing world, all of the art assets are hand painted and created in-house, the gameplay is supported by a beautiful and adaptive original soundtrack and the dialogues are fully voiced by professional actors, featuring more than 30 characters each with their own personality and development. 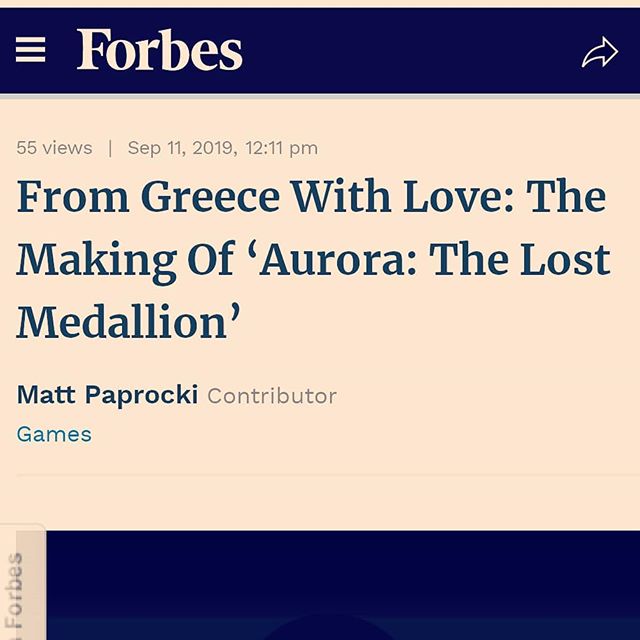 From Greece With Love: The Making Of ‘Aurora: The Lost Medallion’